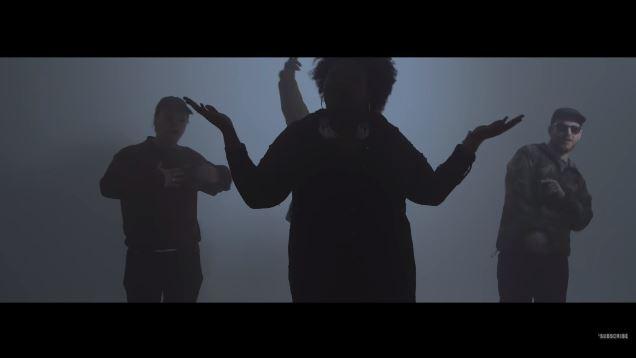 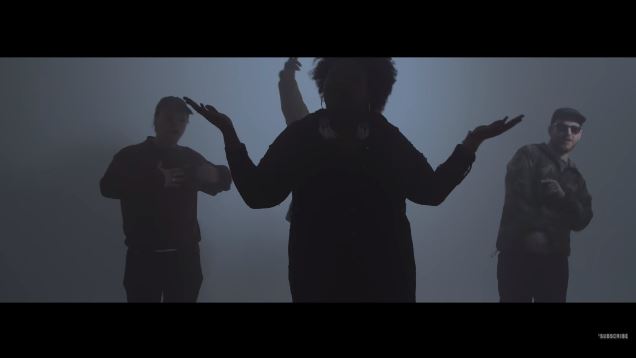 2017 was a year, solidly filled with an incredible amount of great releases. 2017 was definitely a massive year for Sinks, winning the Hilltop Hoods Initiative, releasing another album following 2016's well-received "Cold Fury" with 2017's "Buy Partisan," and also releasing a few singles.

One of which features songstress Thando, fellow HTH initiative winner and top tier lyricist, One Sixth & the ever-brilliant Dialect, combining to form a timeless track together.

Over a dusty, Sinks produced, solemn break, each artist brings their weight to the track, as well developed, unique and seasoned emcees. The song starts with One Sixth's laugh and Thando's vocalisations in the background. This sets the tone for the rest of the track, One Sixth, effortlessly seeping into the track, with slick finesse, and unmatched penmanship, gently slaying the instrumental with his layered inner thoughts. He shows why he is widely regarded as one of the finest in this country. Thando's hook is what ties everything together. Lyrically, and tonally, it matches the dim lit, eerie and cosy feel of the song, and adds that perfect touch of feminine, goddess energy. Sink blazes through his verse with concise authoritative tones, and relentless flow, layering his verse with flavour wordplay & reflective thoughts on the world and life. Dialect takes over the track, essentially, stopping the instrumental at the start of his verse. This to me is someone controlling the beat with one word, after that he is so comfortable, relaxed and poetic, casually tearing through his gusto filled wordplay, double entendres, metaphors and conscious thought.

The track oozes consciousness, wisdom and well-crafted lyricism, one of those tracks that was just perfect. This mix on this track is particularly sweet (Phil Gektor deserves the credit here), adlibs panning in the left and right worked very nicely. Everyone has a clean distinct sound, but had the perfect blend of old dustiness and clean new sounding vocals.

Overall this track was one the best of 2017, as it was an incredible collaboration, and ticked all the boxes more than once. It has such brilliant conviction, positive and reflective thought, but is also ear candy too. 15 out of 10 for this one.