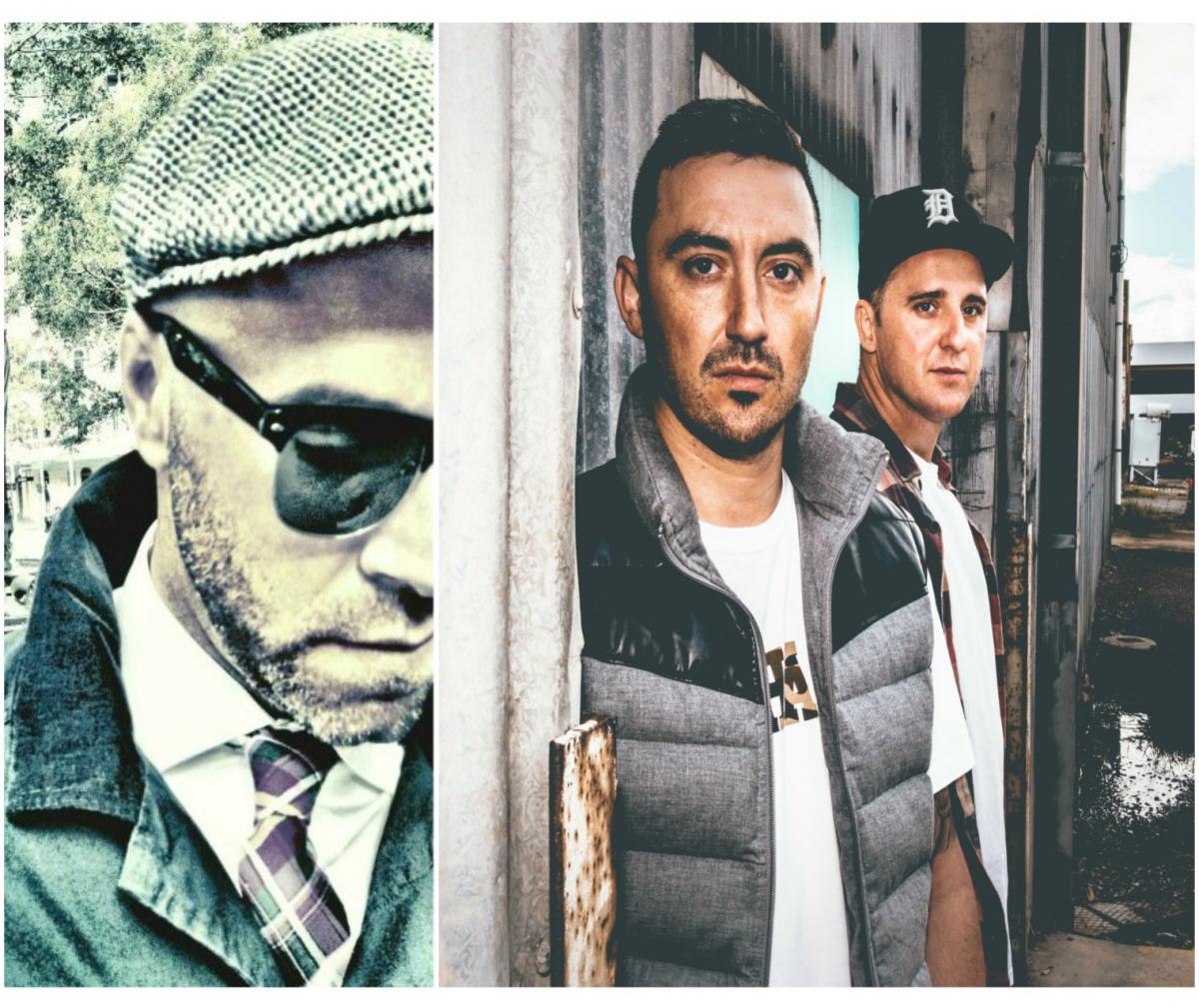 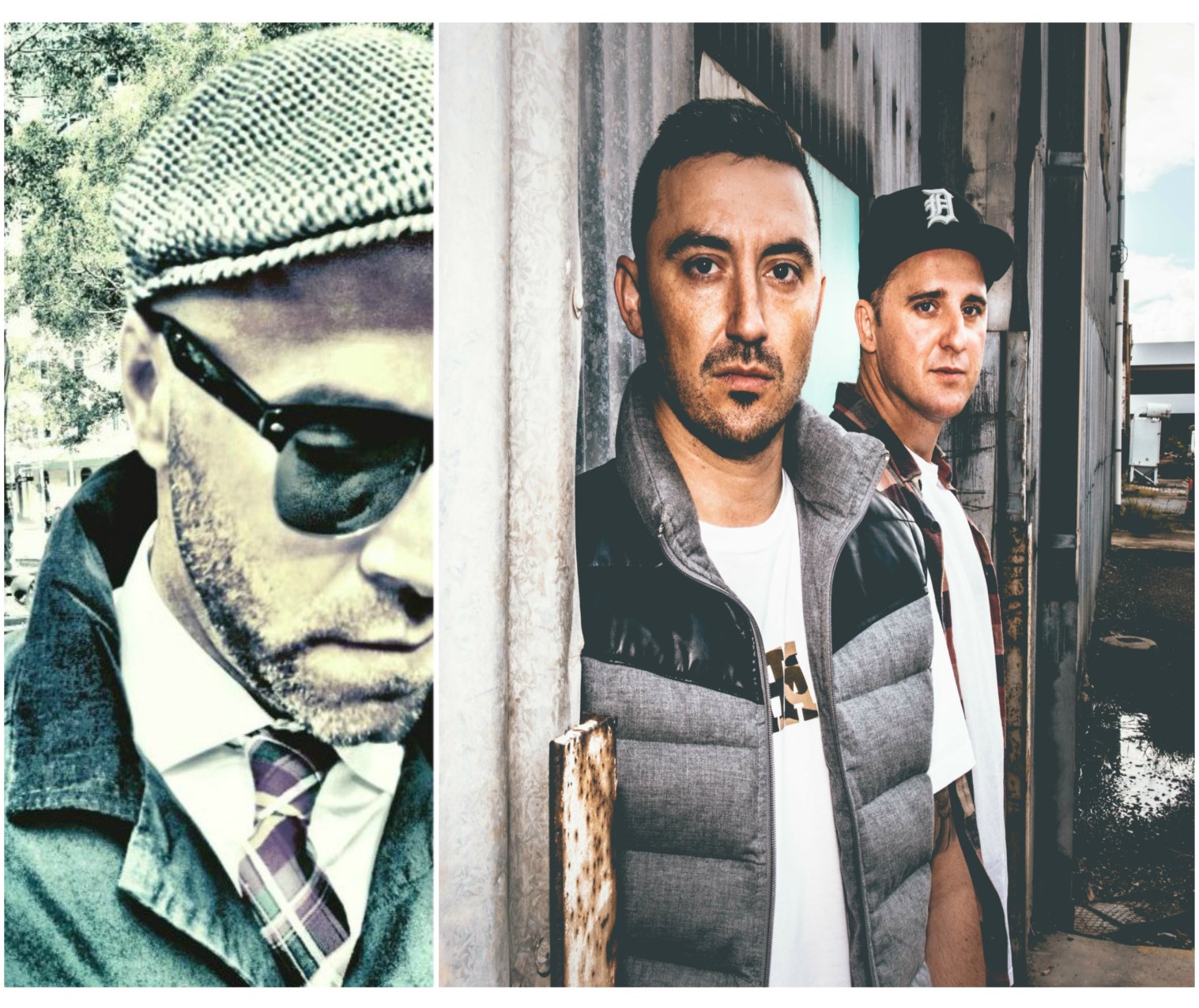 Returning from a 2 year hiatus since the long anticipated and hugely successful album ’Inside Out’, Soul Elixr are back with a self titled EP produced solely by Melbourne based producer Beyond June. Mainstays of the Australian hip hop scene for over a decade, Visionz and Omega-two brothers who make up Soul Elixr and previously from the renowned group Headstrong Company– have reappeared to bring their fans something new and relative.

Centred on intricate lyrical narratives, Soul Elixr have aimed to push their musical boundaries and steer away from the traditional Boom Bap sound of their previous works. Beyond June’s uniquely sculptured instrumentals and eclectic taste, powerfully complement the deeply introspective lyrical landscape that is laid out. This EP is all about exploration and taking music to new previously unexplored places.

With a who’s who of hip hop inviting them on stage to support - Redman, Raekwon, Method Man, M.O.P, Brother Ali, Xzibit, Foreign Beggars, Onyx, Blakalicious, Percee P and Def Wish Cast (to name a few) - Soul Elixr have well and truly established themselves as mainstays in the local hip hop community.

With the help of Beyond June, Soul Elixr have succeeded to create an inspiring sound that has been maturing from a lifelong dedication to the craft.