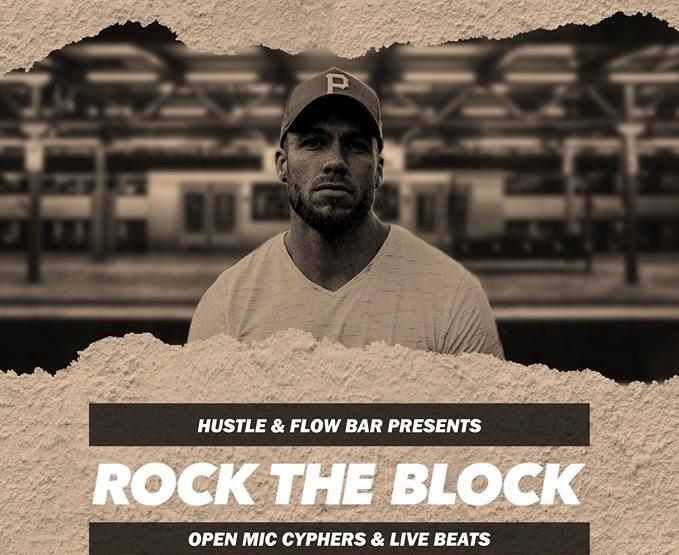 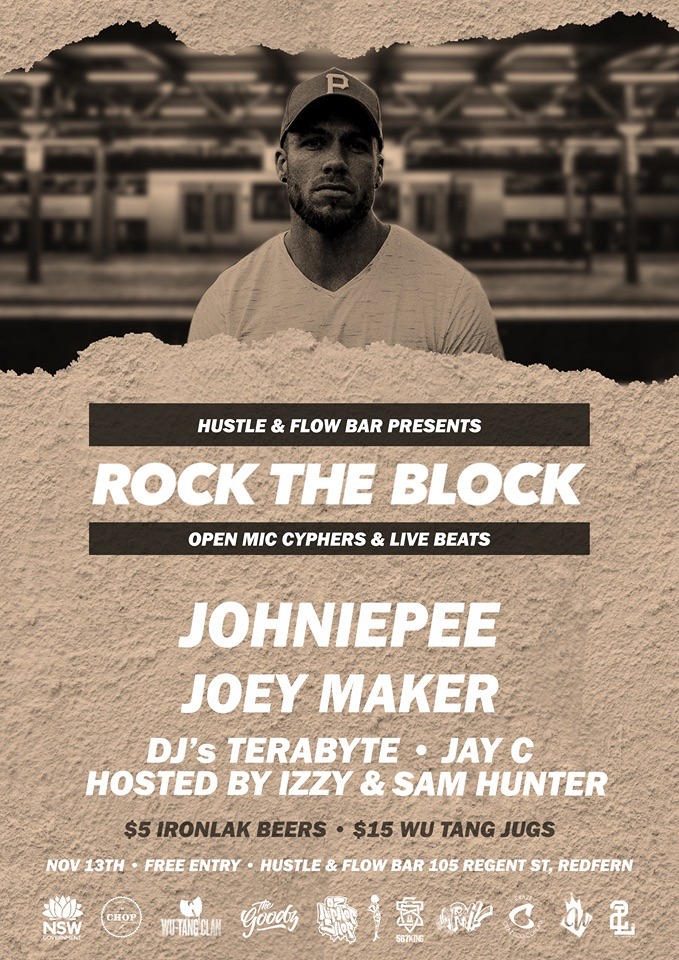 Johniepee is on a national tour to release his debut album 'Attachment Theory' and has chosen Rock The Block for his Sydney stop.