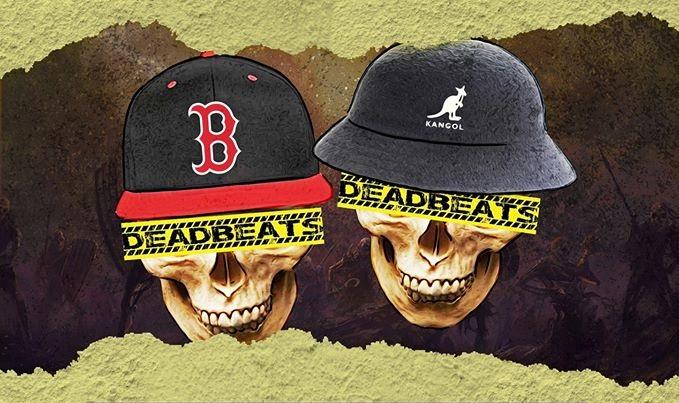 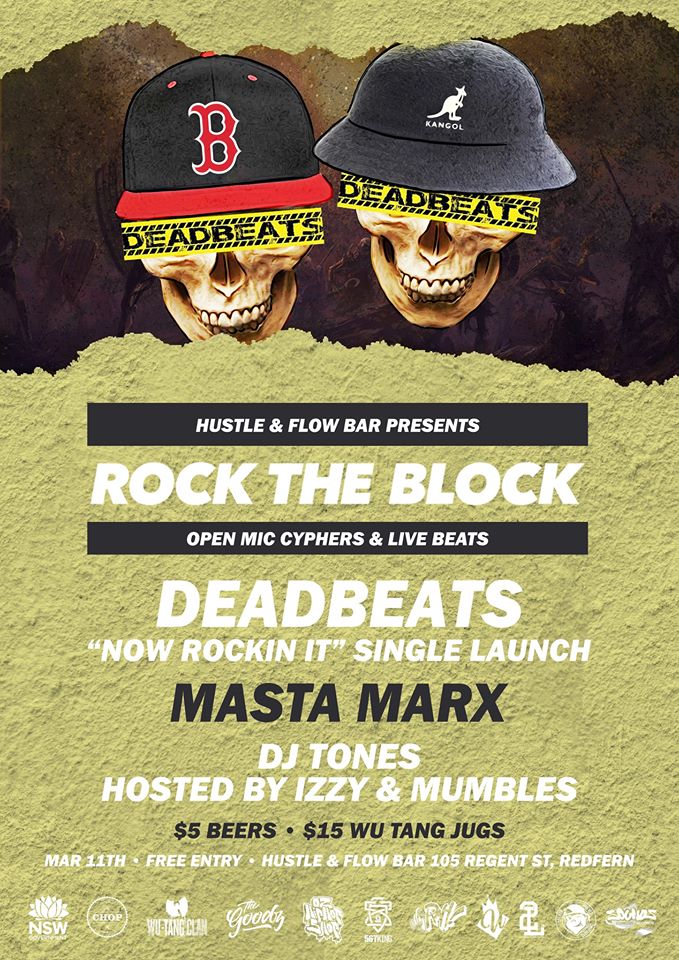 DeadBeats is made up of Dan the Underdog & Threat3 , both artists are MC’s and producers and collaborate on the beats and the rhymes.

Dan the Underdog is an Adelaide born MC who grew up in Buffalo, New York. He moved back to Australia in 2004 and linked up with Threat3 who had already been a fixture in the Northern Territory Hip Hop scene for some time. The 2 worked together on projects with TASK, Teknikal Onslaught, ACID and Northern Versifiers.

When Threat3 moved out to Queensland and Dan moved back to Alice Springs, they decided to work on a collaborative project via the internet, hence DeadBeats was born.

This powerful duo are know for live sets that absolutely smash the stage with their grown man flavour of hip hop. Flexing dope beats, wicked lyrical styles and impressive vocal skill this crew take you back to the roots in the early nineties of Australian hip hop.

Born in Sydney Australia Masta Marx is an active hip hop producer and decorated lyrical MC with smooth bouncy flows and a complexity in pattern and meaning that Marx's words could be interpreted in many ways.