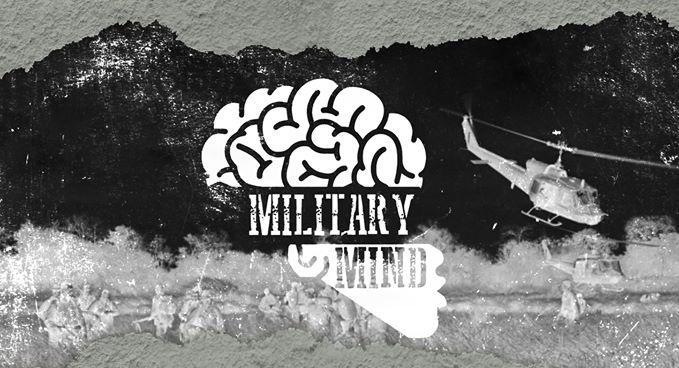 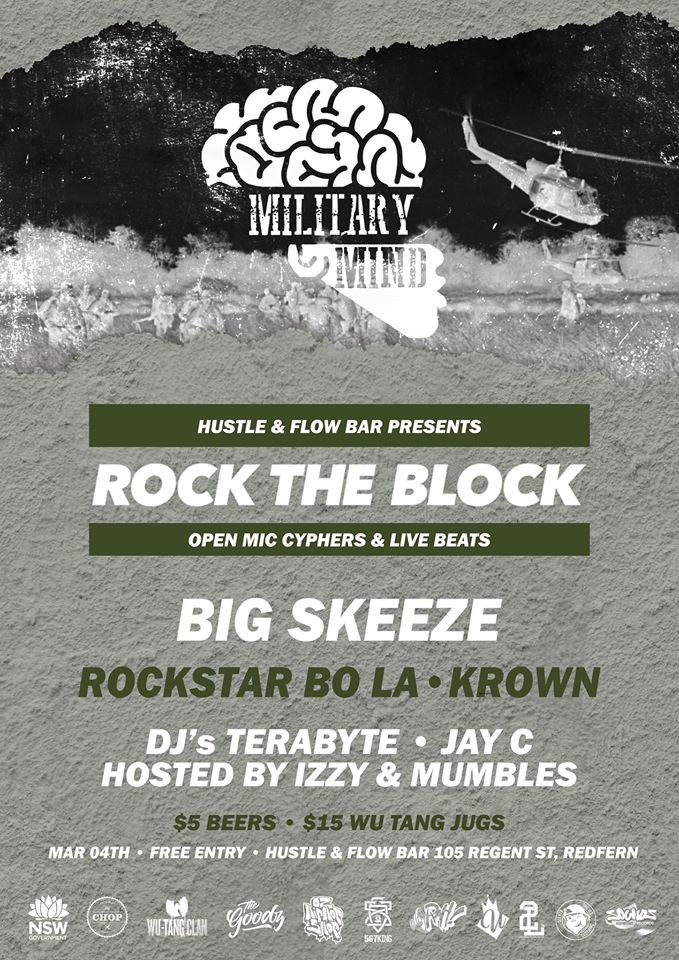 Big Skeez has earned his reputation as a talented musician and a hard working performer.

His originality comes from his African background and Australian upbringing including his vast knowledge in hip hop culture.

His recent performances including his appearances at Big Swell Melbourne and Sydney, The Western Sydney Hip Hop Project, Lights Out ,Red Bull Sound Select ,Skrr World Bar And many more, have solidified his place in Australian Hip Hop hierarchy.

His quest for international recognition has recently taken flight and his collaborations with international artists will bring a whole new level of original sound to the Australian hip hop scene which grew stagnant in the recent years.

KROWN moved to Australia in 2009 and chaperoned by his passion and interest for music, he started recording his original music a few years later.

Through music and knowing first-hand from friends’ experiences how violence and conscious decisions affect individuals and their families,

KROWN has found a voice large enough to make change.
His first EP ‘Wake Em Up’ debuted in August 2017.