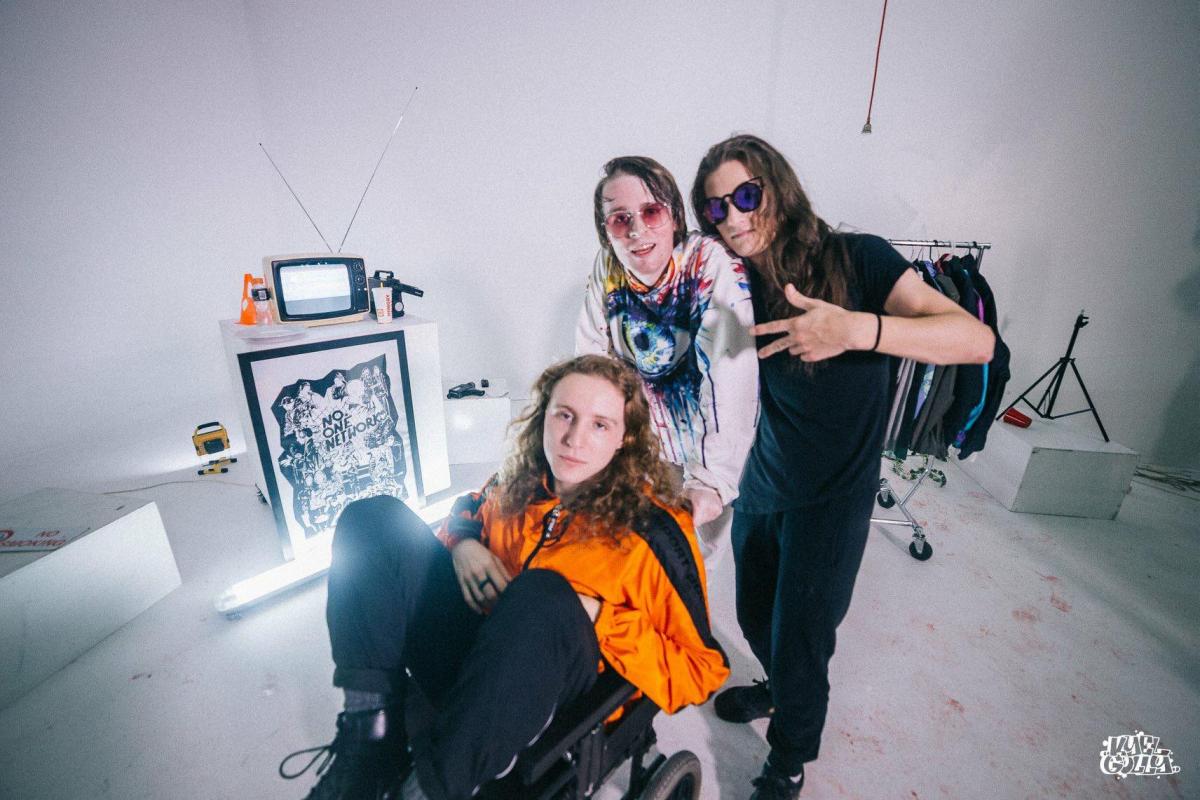 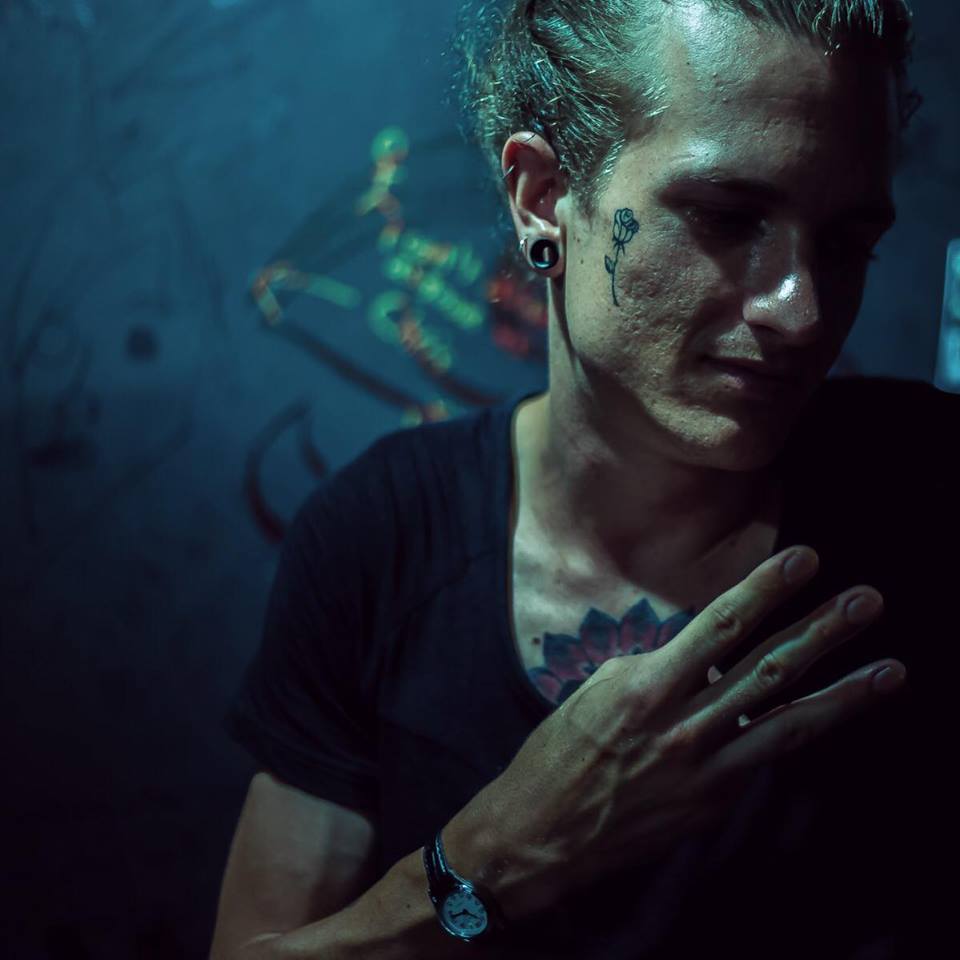 Ozhiphopshop got the chance to catch up with upcoming Brisbane rapper Synth ahead of the massive sold out Get Bodied Festival held in Brisbane Saturday 9th June 2018 at The Triffid. Synth has been steadily working hard on his music over the last few years and has recently dropped his debut EP 'Breaking The Curse' out now on all platforms.

Synth gives his top 5 producers ahead of the sold out Get Bodied Festival.

Shout out to the Professor - without this incredible human I wouldn’t have started releasing music. Deserved spot at the top of my list, linked up with ProfSe (pronounced like “Prophecy”) at the start of 2017 and laid down a track the first afternoon we hung out, by the end of the year we released my debut Breaking the Curse. A humble but immensely talented multi -instrumentalist and producer, he’s worked with a multitude of artists of varying styles, notably releasing an LP titled ‘Medicine of Life’ with Mr. Hill of MHRC under ‘Ok No Heroes’ in November. Check it out!

DJ, producer, emcee, engineer! A cornerstone of the collaboration and production between the original Syntax Era (Mesc & Spekter) and Thought Junkies (Nerve & Jolly Rotten) that lead to the rise of Syntax Junkies. Big Nerve does it all and is killing the scene with his solo content, he’s now produced and mixed for some of the best up and coming Australian emcees. Syntax for life, much love to the umbrella gang and No One Network.

If you know you know, this beat-genius prefers to be heard and not seen. Responsible for the creepiest and most delicious original Syntax Era beats, along with some of your favourites on The Syntax Junkies LP and five tracks on Mesc’s solo LP “Just a Joke” amongst hidden others.

Switching continents, hailing from NY, USA - Blockhead gained notoriety producing beats for Aesop Rock in the late 90’s. Crucial to Aesop’s earlier albums, his production also features heavily on the incredibly successful ‘None Shall Pass’ from 2007. His unique style and playful sampling couples delightfully with abstract and verbose schemes from one of my most influential hip-hop artists.

From London, England - Chemo AKA Telemachus takes the last spot on a potentially very long list of amazing producers for his work with another of my all time favourite hip hop artists Jam Baxter on 2014 album “...so we ate them whole”. From enthralling drum rolls to heavenly piano to steel drums from another dimension, this album is (subjectively speaking) a masterpiece.

Catch Synth performing alongside and a massive line up of local and interstate acts Saturday 9th June at the sold out Get Bodied Festival. 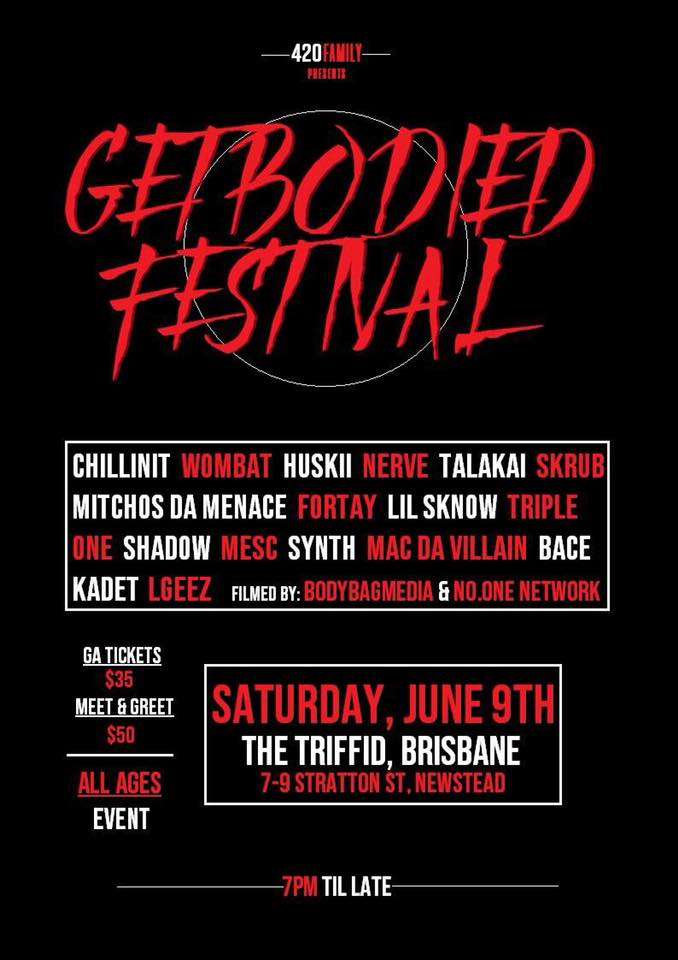 Keep up to date with Synth here!