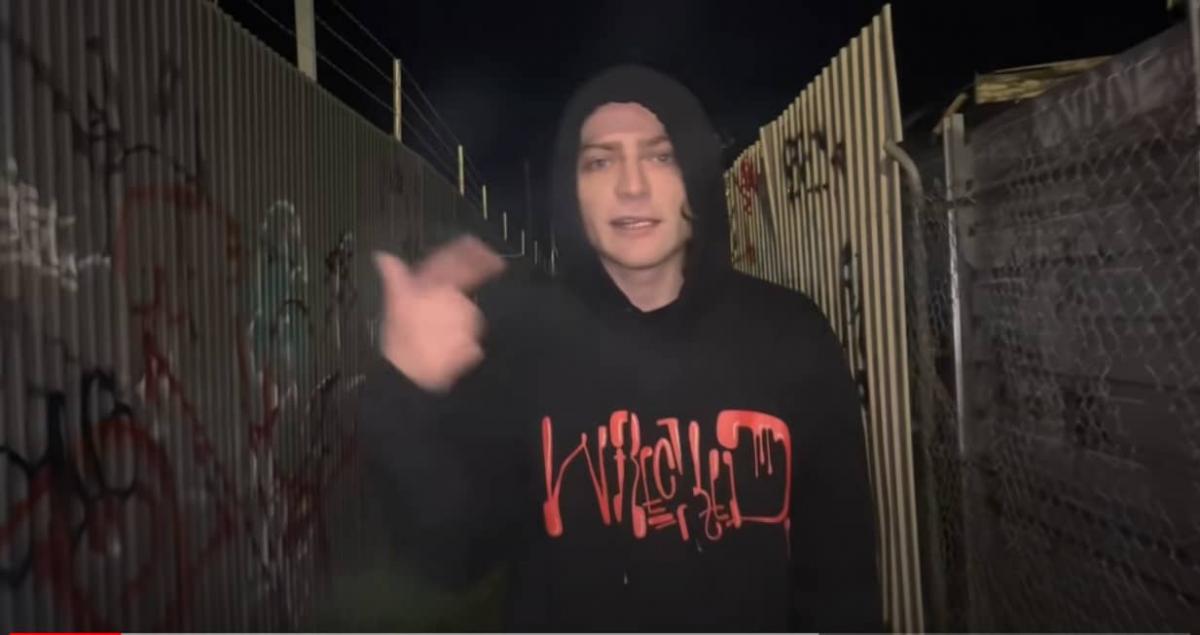 Not short of words and not backwards in stepping to your grill, Wombat goes hooded-up, smoking a dart in an alley and back to his old tricks on new joint ‘Black Sheep 2’ tongue-flicking bars double-time to murk a stone-cold beat.

Away from his stint with grimies, Chillinit and Devlin, the Tasmania-based MC Wombat’s doing his thing dolo and going hard in the paint. Here, the wordplay flips at such a rate like he’s making up for missed opportunities. Through his rapid releases of recent video drops, Wombat is making his case for an album drop and making 2021 his moment.

‘Black Sheep 2’ was produced by McBain, mixed and mastered by Callum Ball Music with the YouTube drop filmed and edited by Taylor it’s received upwards of 20,000 views in less than 24 hours. Wombat is making his case! Don’t blink.