That Kid Kearve - ‘This N That’ 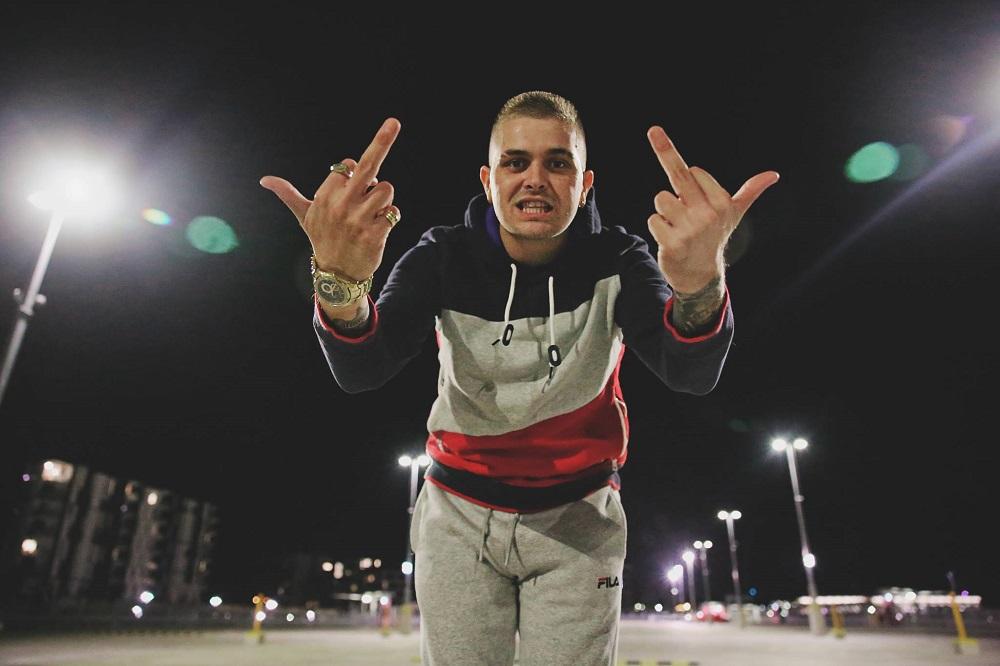 West Syd-rapper That Kid Kearve is back on the mound with new joint This N That doing it dolo with no feature, no label. For the Sydney hitter, the single is a home-run fresh off his same-titled 5-track EP out on all platforms.

Put together at the hands of producer B Hill Beats, This N That drives home a fresh independent vibe away from any stale label influence to its feel. The self-professed lyrically-gifted MC lets it be known exactly what he knows about the game over a stripped-down beat-driven assault through cast iron bars.

The visuals for This N That is a walk in the park for the bootstrapped MC spitter who boasts about paying for his Nike Tns and tats off of doing his own mixing and mastering. The video, courtesy of West End Media, has racked up over 120,000 spins on YouTube inside a week of its release and shows no signs of skidding.

With no features, The This N That EP is five solo heaters of Kearve letting off loose over a slew of producers including Chief Wiggin Beats, Ozo, Broke Boys and the aforementioned B Hill Beats. West Sydney stands tall on this EP. What you gonn’ do, lad?!