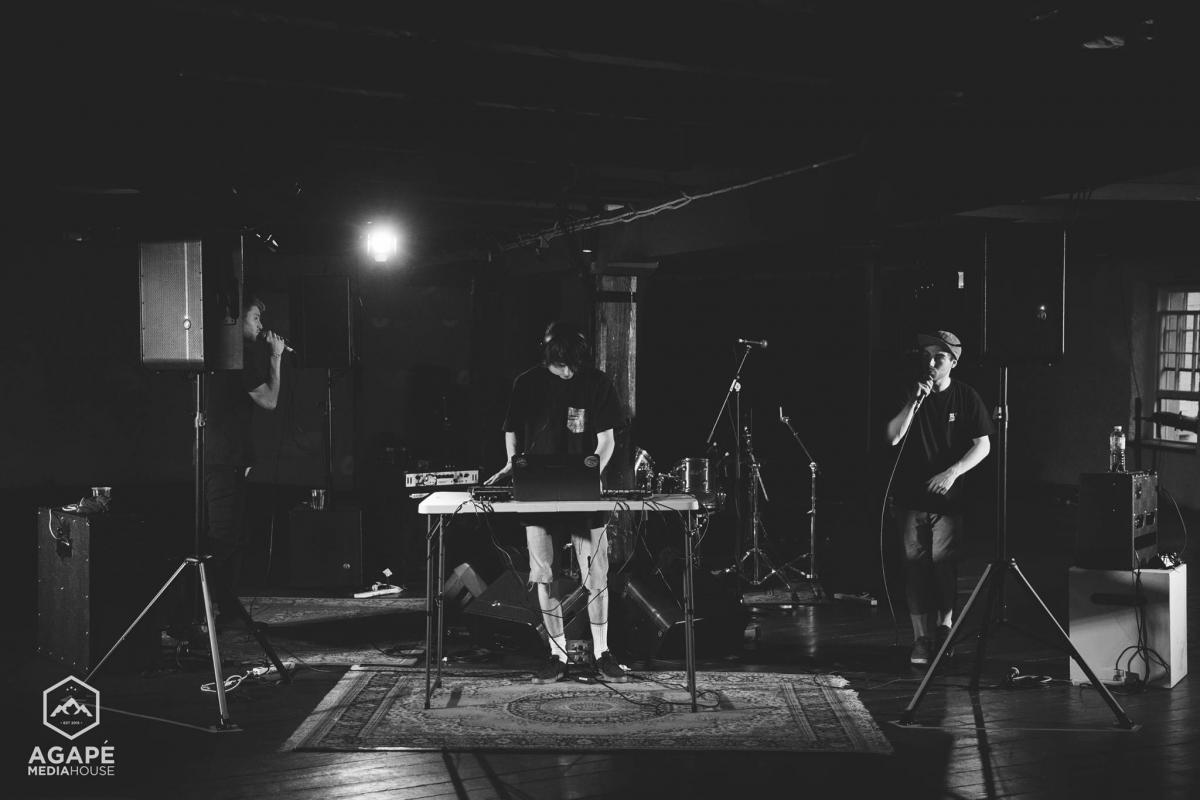 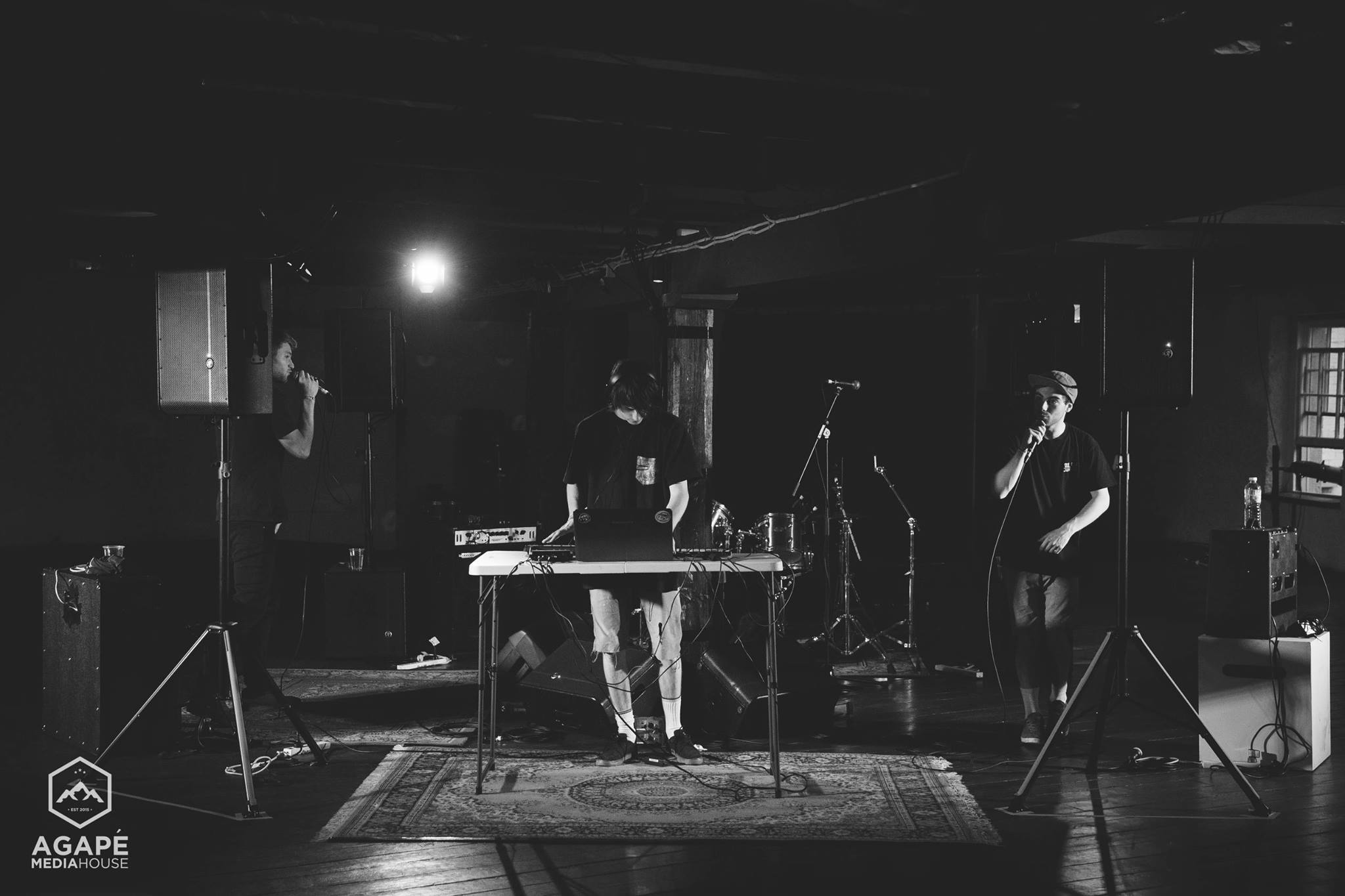 'Showered Hours' is the second official single release from Tasmanian based Hip-hop trio The Dirturtles, featured from their upcoming debut full length release ‘The Crossroads LP’. With production from their DJ/beat man ‘Hot Cheddar’, the boys have experimented with a more electronic and experimental style on this track, with an extreme bass warning from the man Hot Cheddar himself, make sure you’re plugged into a system with some adequate low end.

With inspirations from artists such as; Hermitude, LDRU, Tuka and Dylan Joel, the boys came at this song with a more electronic vibe than some of their earlier stuff, the three are keen to show the world of their versatility, and ability to adapt throughout the constantly changing trends of genres in today's music variety.

"In order to reach your greatest audience, each track must be noticeably different from your last." - Hot Cheddar