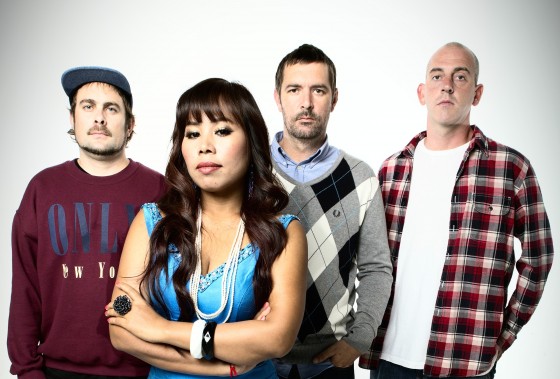 Fresh from releasing their acclaimed new album Mekong Delta Sunrise, Astronomy Class announce launch dates in Sydney and Melbourne next month. The record has already captured the attention of many, including The Phnom Penh Post.

For those who've already caught AC live on the sold-out Thundamentals tour dates in recent weeks, you'll know these shows are not to be missed!

Here's what the media have been saying about Mekong Delta Sunrise:

2SER-FM Feature Album
★★★★
Herald Sun
4.5/5 “...Overflowing with original ideas ...Mekong Delta Sunrise makes clear that Astronomy Class has a deep respect for the country that has inspired its third—and best—album.”
The Australian
"One of the most interesting and thought-provoking albums of 2014"
Dom Alessio - triple J
“A cross-cultural experience of rare sensitivity”
The Music