URTHBOY – ON THE MAGIC OF PERFORMING, RAPPERS AND LETTING GO OF THE EGO 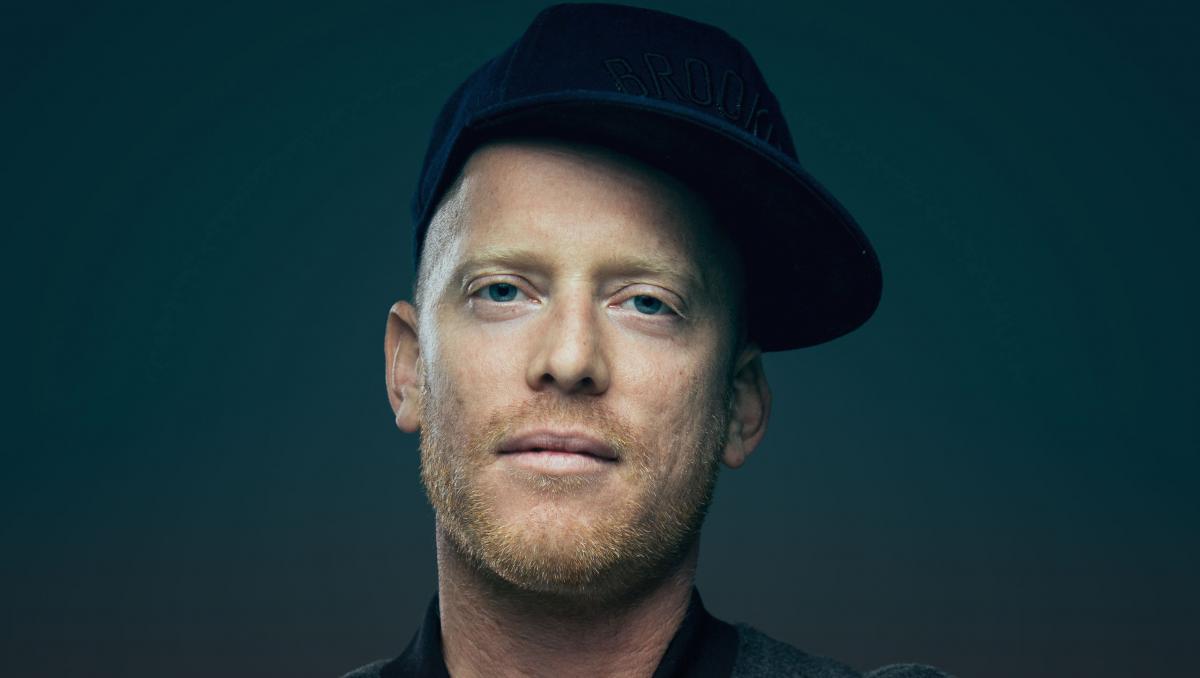 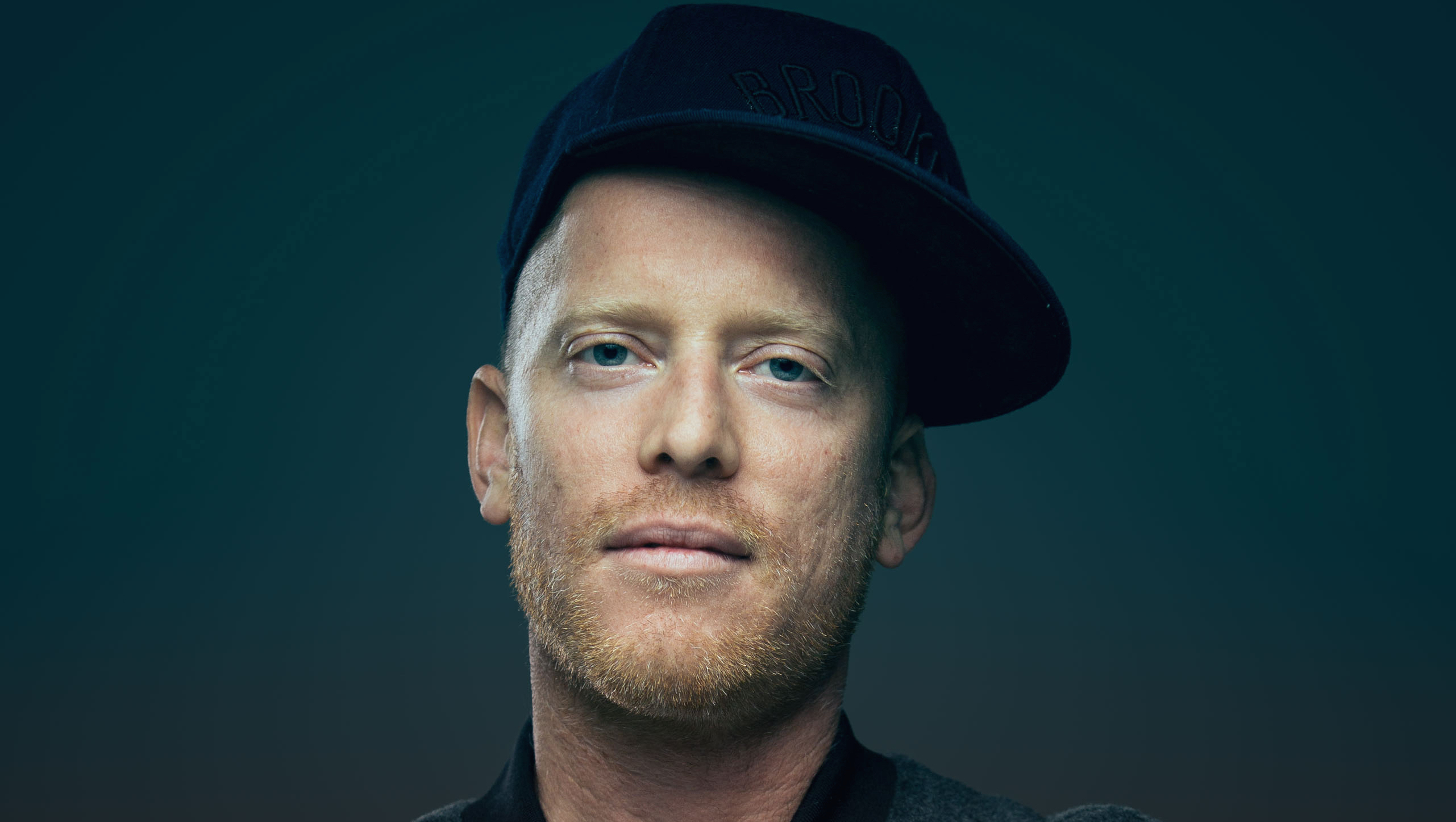 “There are so many instances in my creative experiences where I’ve tried to do one thing and it’s ended up at another place. I’ve been in control of every aspect of this song along the way. Where it ends up is not where I had set for it,” says Sydney rapper and founding member of The Herd Tim Levinson, a sentiment that has never been more apparent to the artist than on his latest creative project, The Past Beats Inside Me Like A Second Heartbeat.

“Some of that is just because I’m liking things and I’m responding to it and it takes me further down a path, which is not where I set out to go. That’s where you kind of have to acknowledge, even if you set out with a real particular plan, there’s a different compass inside you leading you where it wants to go and just accept that you are not this great, egotistical genius. You’re actually just a vehicle, and I really enjoy the fact that you can separate yourself as an artist from the ego that claims ownership of everything and allow the fact that the audience has ownership over this. We are engaged and participating but we don’t necessarily have to take credit for every single thing, we just accept that we’re all in this together now.”

The project has led him a long way from its conception three years previous. Past Beats had the working title Decades and was initially planned as five lineal EPs, each representing a decade in Australian music between 1950 and the 2000s. Levinson has previously stated “I dreamt up a beast so daunting, that I spent three years trying to tame it” in relation to the process. However, the beast has changed in the breaking, partly from Levinson’s concerns that the project was going down too academic a route. 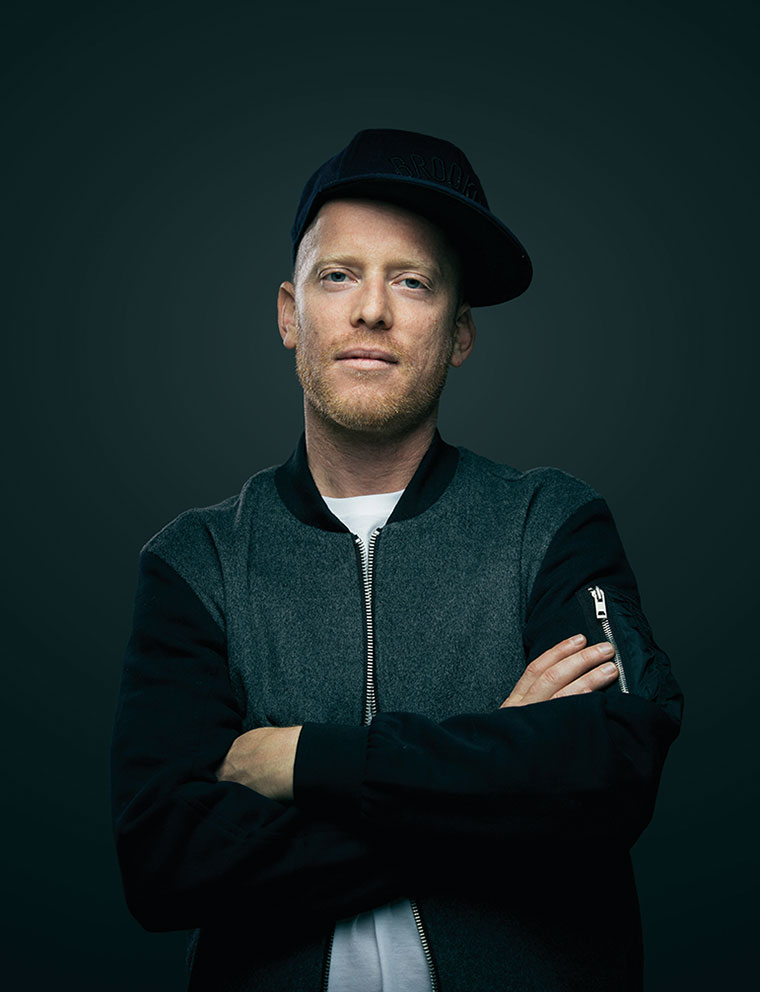 “You don’t take the contents and circumstance to a song into account when you’re deciding whether you like it or not,” asserts Levinson. “You just like it or you don’t. So, I found the biggest challenge with it was working out where I had to put the brakes on this quite academic nature of the project, and how I would steer it back into something that felt like it had some sincerity and something personal that was very real and honest. And once I stopped trying to force all these elements and ideas into the music and let it happen more it really flowed more. So the beast was, I think, that the concept started as an academic exercise but it became clear that music isn’t academic. It’s visceral, it’s emotional.”

Another shift in momentum from something strictly conceptual to something with a roaring pulse was the inclusion of several collaborators, such as Sampa The Great and Okenyo on track Second Heartbeat. Sampa in particular goes deep on her own family history in Zambia and Botswana. The resulting verse is indeed visceral.

“With rappers you’re always going to have that because [they] are always writing their own lyrics,” says Levinson. “With singers it’s a little different, sometimes we collaborate and write, and other times it will all come down to the singer’s performance, which is a great thing in its own right. But it doesn’t take an expansion of the song’s theme into a new direction the way a rapper would. And Sampa absolutely nailed the theme that we were talking about and she brought a different expression of the same theme. So it’s not even that she took it off into a new direction, she expanded on it.”

As Levinson gears up take his album on the road, the rapper opines that despite the distance and time already travelled with Past Beats, the most exciting part is still to come.

“There is nothing like the loud nature and the visceral nature of live music. But, it’s not about trying to capture it on a phone and watching it later. It’s about the experience you have with friends at the gig and from me on my side of the fence it’s about diving into the songs and screaming our little hearts out,” he continues. “No matter what you walk into that gig with, you can have the flu and feel like death for the whole day, for that period of time, it’s a fucking weird thing, there’s something magical about performing. The adrenalin just goes, ‘you know what, body? Whatever it is that is currently preoccupying you and making you feel like a fucking deadshit, you’re going to be transported to somewhere else for this time,’ and I love performing for that. It’s a great thing and I can’t diminish that experience.”