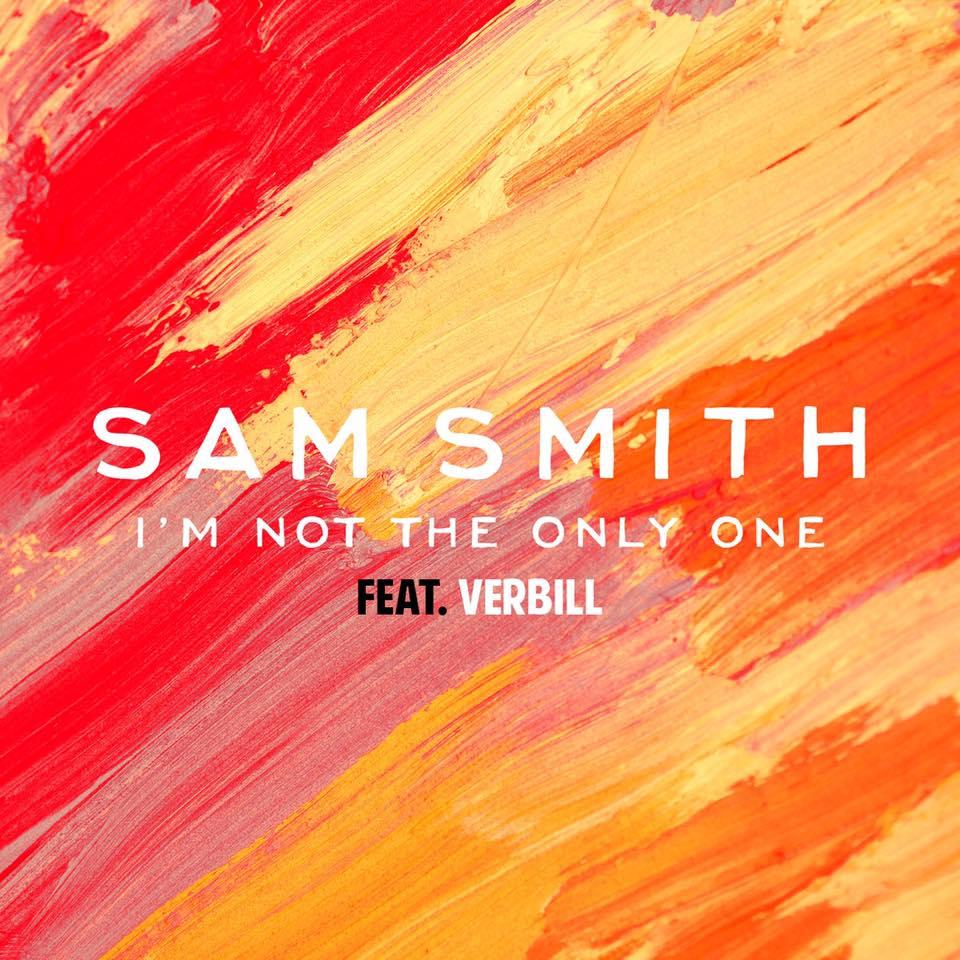 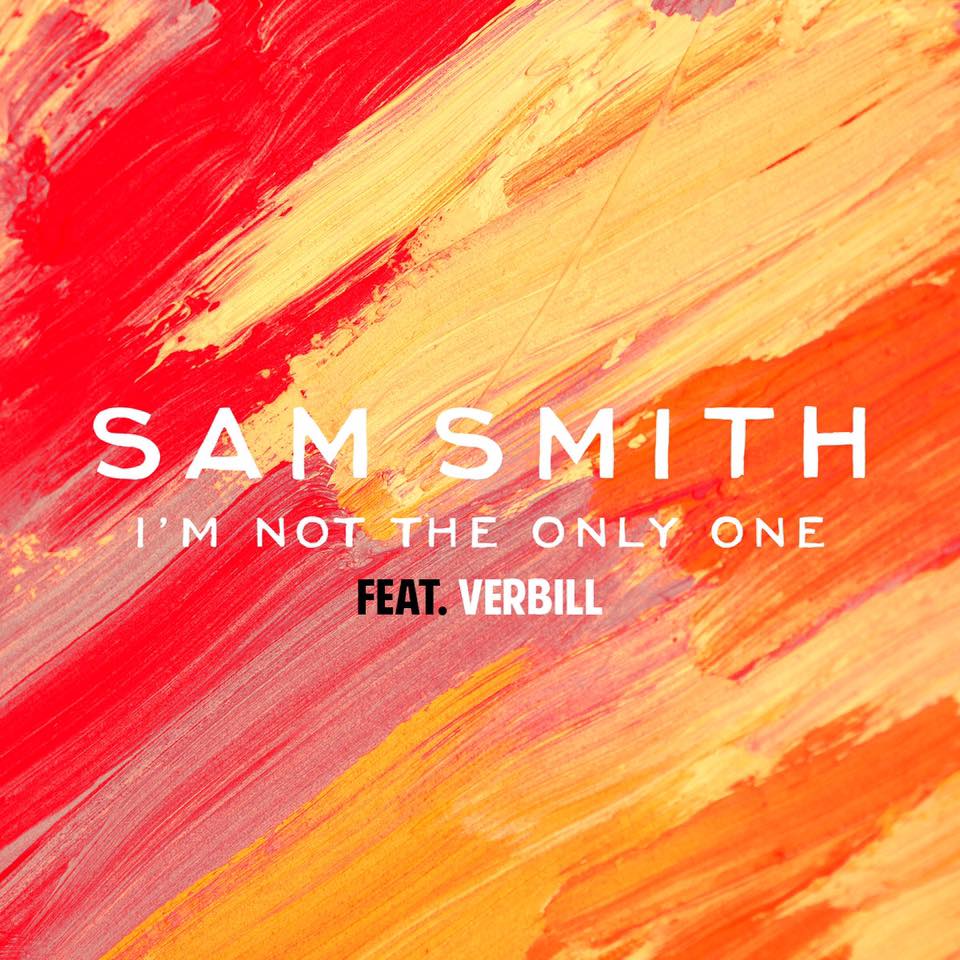 Brisbane hip hop artist Verbill has just released a brand new remix track of Sam Smith’s I’m Not The Only One taken from his album ‘In The Lonely Hour’. Verbill over the past few years has been steadily building up a fan base while performing shows off the back of his debut self-titled E.P. His new album is set for release later next year but in the meantime you can get your ears around this new track.

A remix of Sam Smith's song 'I'm Not The Only One' taken from his album 'In the Lonely Hour'.