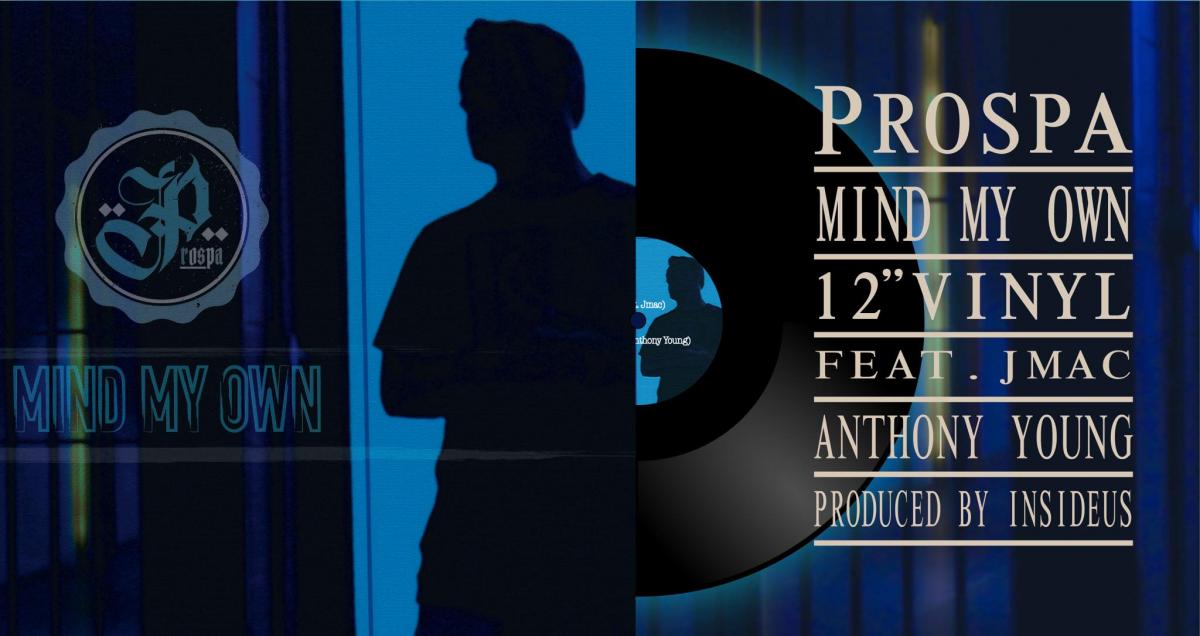 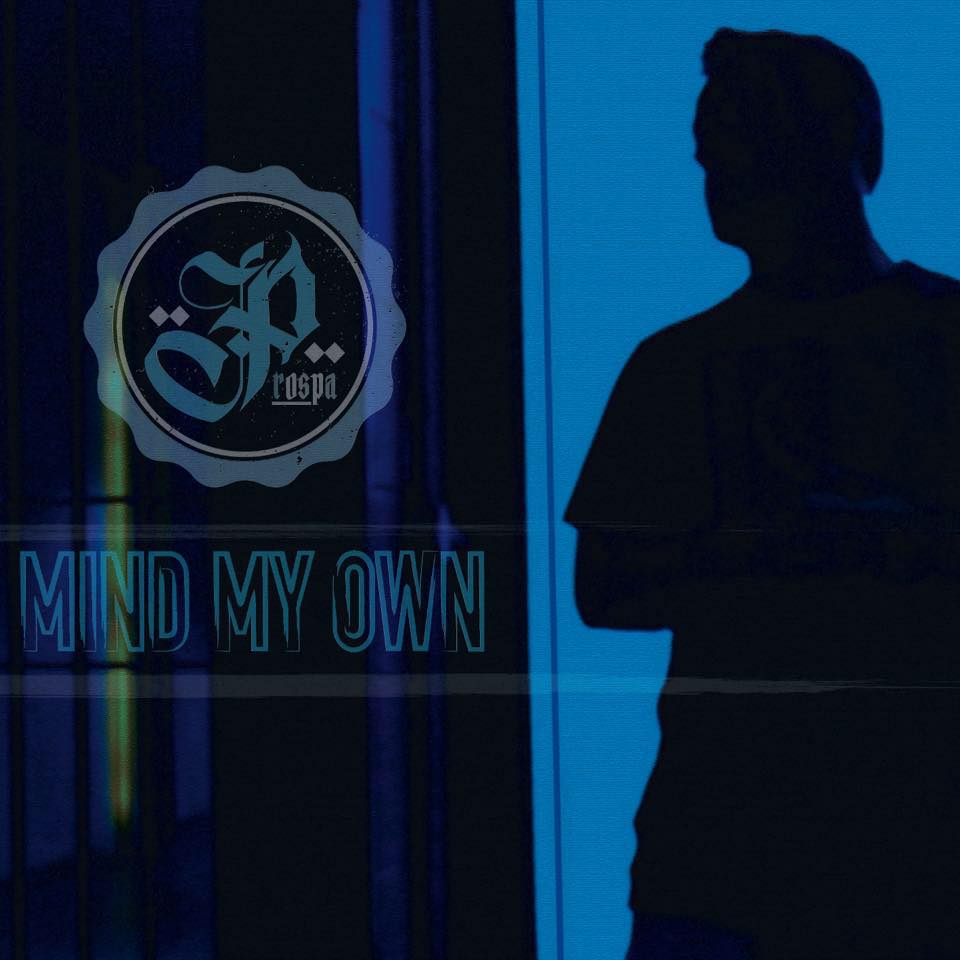 ‘WATCHMEN’ TAKES A VIEW FROM A NEW PERSPECTIVE, AN OBJECTIVE PORTRAYAL INTO THE LIFE AND DEATH OF THOSE WITHIN HIP-HOP’S EVOLVING CULTURE.

As Prospa progresses as an artist staying true to form within the art of hip-hop, ‘Watchmen’, the second drop from the new EP Mind My Own, is a defining illustration into the survival of all who attempt to enter the unforgiving vortex of hip-hop’s culture.

From the bird’s eye view of one of Melbourne’s hardest-working and surviving mcs, Prospa observes the comings and goings of those who partake in the vicious culture that eats its young. The third single to swoop down off his new EP features Jmac who takes a cut-throat snipe to those in the game who either progress forward or fade to black.

Prospa delivers the death blow from a great height on ‘Watchmen’ with production punched out from the crates of Shire Records’ own Insideus and shot and edited by Ciecmate.

Grab your copy of Prospa - Mind My Own EP here!