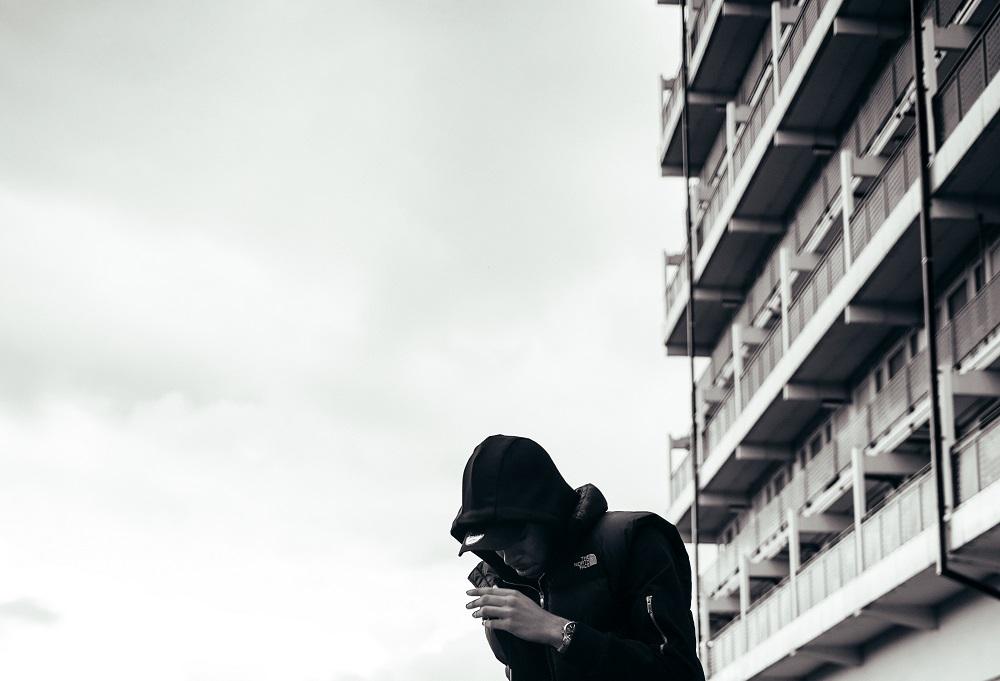 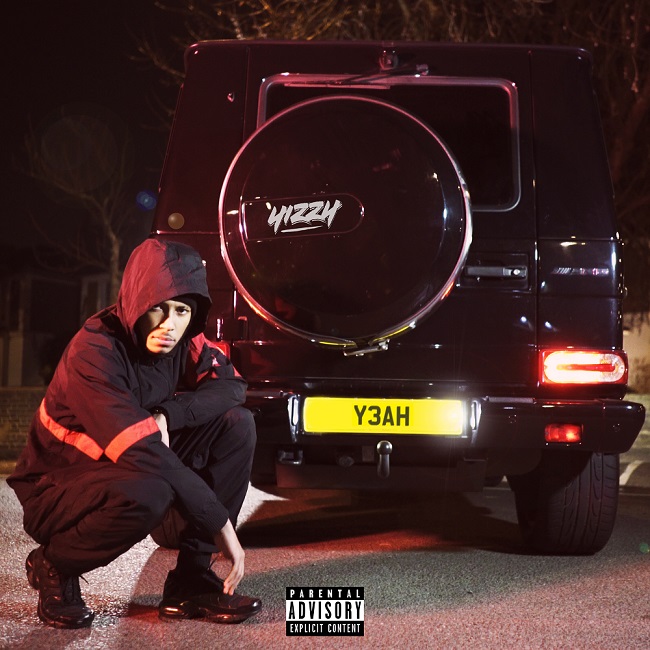 Traditionally rooted heavily in London culture, Yizzy is making pioneering moves to bring together the global grime talent base starting by teaming up with two of Australia's best: 'Shadow' and 'Nerve', for the first major international Grime collaboration on this remix of his high octane banger – 'YEAH'.

The track kicks off with striking cinematic horn samples moving straight through to Yizzy’s high energy chorus -throwing back to the old school call and response Grime bars, juxtaposed with the choral samples that legendary producer Mr Virgo has become well known for. One for the club and for the car, YEAH is 4 minutes of unrelenting power. Shadow and Nerve's respective verses embrace the 140BPM energy whilst giving it their own unique Aussie flair.

Yizzy is an MC who demands attention, his rapid rise in the scene proves that he is a force to be reckoned with. A massive 2018 with the critically acclaimed ‘SOS’ EP saw Yizzy stack up several million Spotify streams and numerous end of year lists. Causing serious heat in the underground, previously collaborating with Terror Danjah, Treble Clef and Skengdo and AM, it seems there is no stopping him for 2019.

Both Shadow and Nerve are known figures on the Australian hip hop scene and recently emerging onto the global grime scene with features on the Triple J show and 100's of live shows under their belt.