Be the first to review this product
$14.00
In stock
SKU
DUNNDDDP01 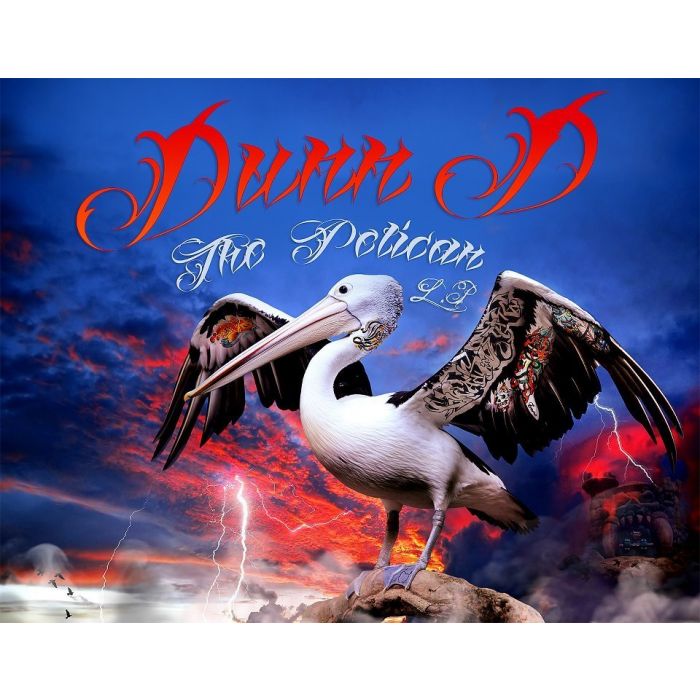 To say that Hobart has a hip hop scene active enough to rival the main Australian cities would be a bit of a stretch, but among a handful of hard working hip hop artists who’ve managed to find a pinch of success, one MC in particular has stood the test of time and continues to move crowds around Australia with his energetic, comical, and often in-your-face style. Seasoned Tasmanian rapper Dunn D started raising a few eyebrows as an MC in the live funk flavored, hip-hop band ‘Unleash The Nugget’ throughout early 2002.

Since then the group have played alongside the likes of True Live, SS Pecker, Simon Wright and the Eclectic among others, and performed at music festivals such as Soundscape and Falls Festival. The group have since released an EP by the name of ‘The Illustrated Guide to Rifles and Submachine Guns’.

Throughout the next couple of years, Dunn D began entering local hip hop battles, which saw him connecting with local hip hop artists, as well as writing and recording demo tracks which never saw the light of day until 2005, when Dunn D began performing and recording with a four man hip hop outfit named ‘Heads Of State’, The group included Tasmanian hip hop veterans DJ Dameza, DJ Grotesque and Mdusu, who released a full length album in 07 titled ‘Making the Best of What We’ve Got’ After the crew disbanded in 2008,

Dunn D began focusing on his solo material and called in the help of Launceston hip hop producer Akouo, to begin producing his debut solo album. Dunn D began performing with Akouo (on the decks) and MC Jonny Hack in late 2008. In 2011 Dunn D & Mdusu joined forces again under the crew name ‘Mic Dons’, and are currently working on numerous releases under that name.

Over the years Dunn has racked up numerous support gigs, a testament to his passion for live performance. He has performed alongside the likes of: GZA, Xzibit, Chali 2na, Funkoars, Bliss n Eso, Illy, Koolism, D’Opus & Roshambo, The Herd, Simplex, Muph & Plutonic, K21, Classified, Pegz, Snob Scrilla, Urthboy & Downsyde to name a few, Throughout 2010-2012, Dunn became a mainstay in the Australian battle rap scene. Having some classic match-ups against the likes of: Kerser, Greeley, Planz, Cryptic, Gabi & Lou Lou, Devast8r, Cortext, Lethal and Mike Pipes. And quickly cemented his status as a top tier battler in Australia.

At the beginning of 2012, Dunn D released his debut self titled album. And spent majority of the year gigging around the country to promote it. Dunn D just released his sophomore album- ‘The Pelican L.P'. With production from Hobart heavyweights DaVinci & Mdusu, and guest features from Manaz Ill, Greeley & Fluence, the Pelican L.P is a fresh take on the style Dunn Is renowned for.