Be the first to review this product
$10.00
In stock
SKU
Triple3DDP01 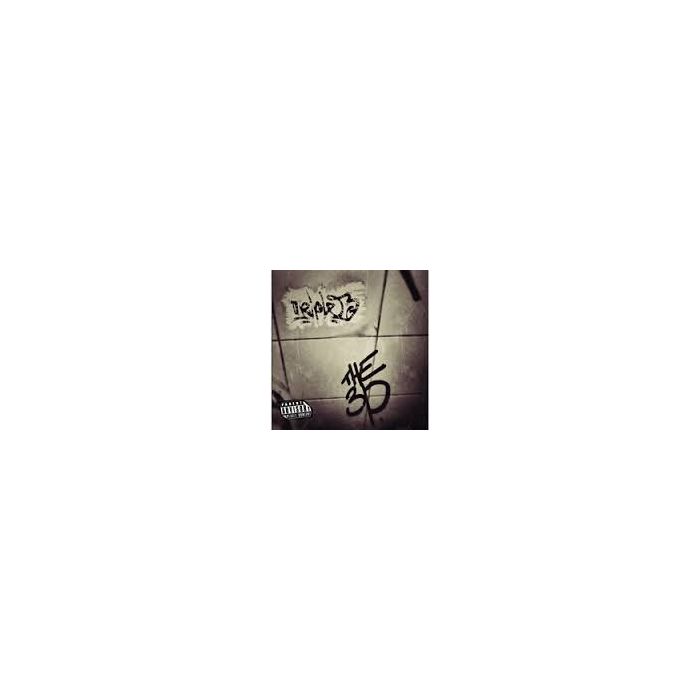 7ravesty, Caughtz and DJ Immaculate are Triple3. Throwing back to the nineties, This Brisbane and Gold Coast based trio have a remarkable style reminiscent of the ‘ golden era ‘ of rap.

Triple3 was founded in 2006 by original members XXI and 7ravesty, with other members coming and going the line up is now 7ravesty along with longtime friends DJ Immaculate and Caughtz, with close affiliate eMCYTe, XXI and Tricksta.

With their debut release ‘ The 3P ‘ now available, nothing seems unachievable for these 3 hard workers with the bulk of the release including recording, mixing, production, artwork and distribution all handled in house .

Be sure to catch Triple3 on a stage near you soon!