Big T - Out Of Control Cd

Be the first to review this product
$20.00
In stock
SKU
RAW005
Add to Wish List Add to Compare

Big T - Out Of Control

Big T - Out Of Control Tracklist: 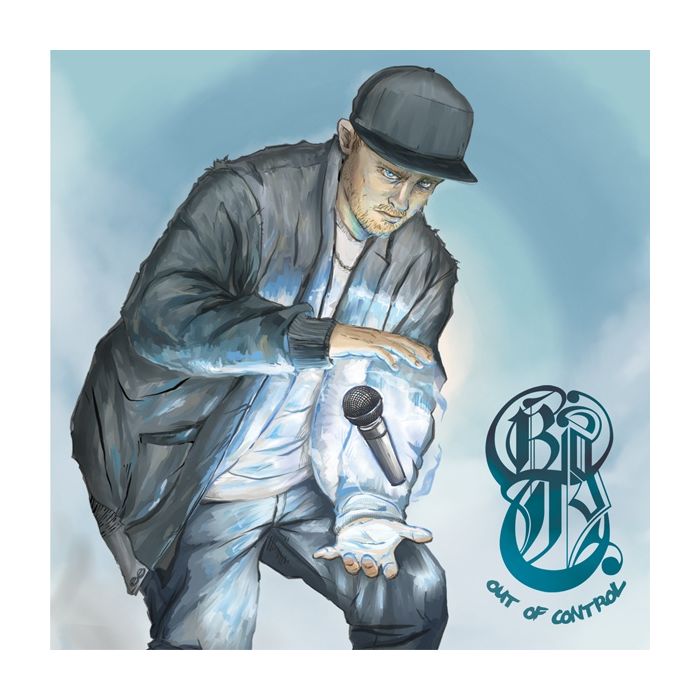 Big T - Out Of Control

Consisting of 18 tracks, this LP is a reflection of Big T’s struggle and
triumph over his own personal demons, frustration over the state of
Australian hip hop, and a celebration of the journey that has led to
Rawlab Entertainment becoming a force in the thriving Melbourne hip
hop scene.

Featuring varied production from the likes of Mdusu, Dyl Thomas, Methodz,
Weapon X, Ben Rosen, Cam Bluff, Lotek and many more, ‘Out Of
Control’ explores the sounds within the vast landscape of hip hop with
no style left untouched. Big T has demonstrated, without question, his
ability to flow over any form of beat.

Guest artists such as Ruste Juxx, Solomon Childs, Surreal, Alyson Murry,
DJ Rellik, DJ Denno, and Lotek join Big T on ‘Out Of Control’. Big T’s
long-time collaborators, Grinny and Gzutek also feature on both vocals
and production, and the whole Rawlab roster is present on a posse cut
spanning over 8 minutes long.

The first two singles “Nobody Can Catch You” and “On The Bench” have
already seen the light of day in the form of video clips and are two of
many stand out tracks, others include “Avoid The Confusion”, “From The
Beginning”, “What to Say” and “I Told You”.

Big T - Out Of Control Tracklist: