Be the first to review this product
$19.00
In stock
SKU
OBRCD03
Add to Wish List Add to Compare 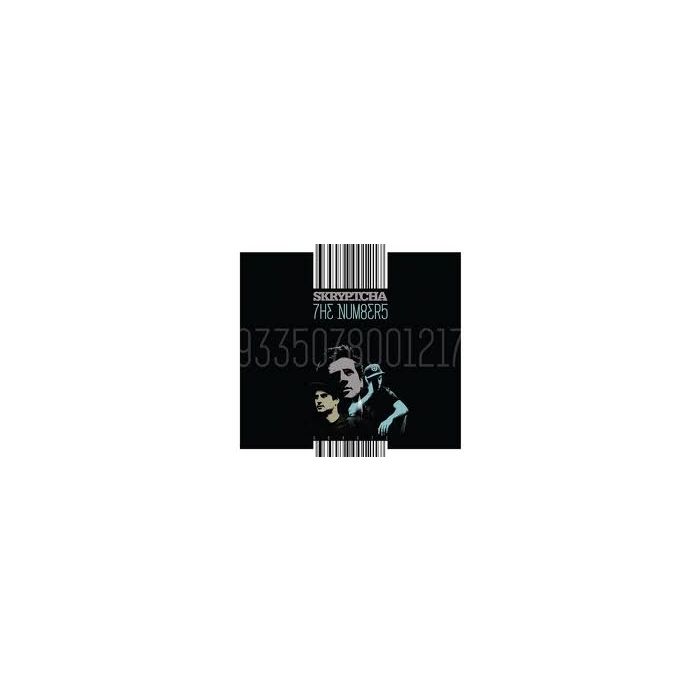 From one city sky line to another, Sydney MC Skryptcha digs into hip hop's East Coast influence for direction and tone on his much anticipated debut fulllength. Titled The Numbers, this fourteen track outing is an honest and personal expression of Skryptcha's personality and love for the music wrapped up in that old boom-bap and soul sound. Like those who have made a mark in the past, The Numbers is a glorious mix of deft production work and intelligent lyricism and story telling.

Enlisting production from noted Australian beatmakers M-Phazes, Chasm, Jase and Ante Escobar alongside international input from Domingo (NY), Skryptcha brings to life the past twelve months with a blend of soul-drenched arrangements, catchy vocal harmonies, and classic beats.
The first single, "Get Mine" (featuring the vocal work of Melbourne songstress Rachael Berry) is the album's apex. The Chasm-produced number, with its big horns and party vibe, is their finest collaboration yet- the latest in their already stellar musical partnership. In "All In" (featuring Bastion Bones of Sydney band Bones Atlas), Skryptcha delves into relationships, perfectly capped off by the line "we still play to win with ridiculous sums".
The title track "The Numbers" is a perfect summation of the album, a midtempo piece driven by Skryptcha's memorable flow contemplating all the digits that create life's formulagoals, ambitions, tribulations, and questions in numerical form. The closer "Postcard" is the meditative finale, an introspective look back through all days gone by boasting feelgood melodies and impossibly catchy rhymes.
With additional vocals by the aforementioned artists alongside Jeswon (Thundamentals), Dialectrix (electric once again on "Locked Down") and Lotek, The Numbers is Skryptcha's new school tribute to hip hop's yesteryear, the culmination of more than a year's worth of work. Proving that he had much left to write, The Numbers looks to propel the Sydney MC into the consciousness of the Australian music fan.