Be the first to review this product
$15.00
In stock
SKU
BBRCD01
Add to Wish List Add to Compare 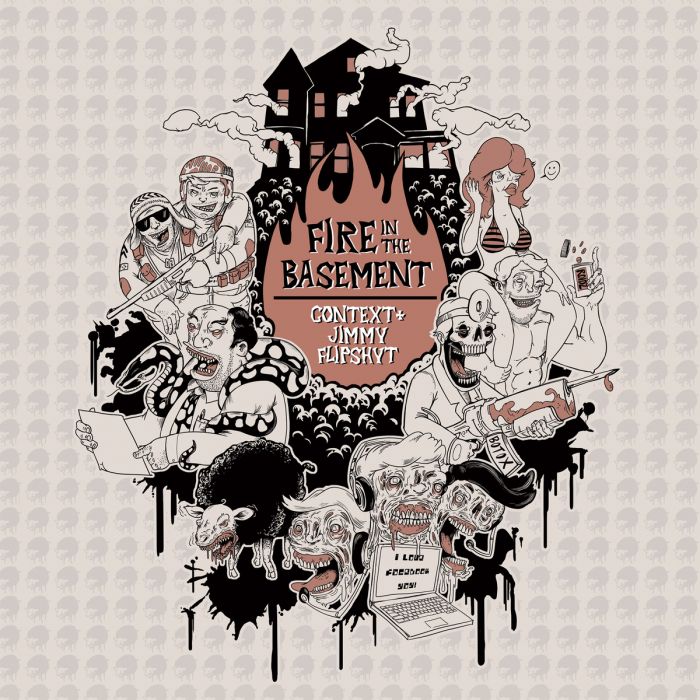 Reviews
Write Your Own Review
Only registered users can write reviews. Please Sign in or create an account
Related Products
Check items to add to the cart or
We found other products you might like!
Compare Products
Compare
Clear All
You have no items to compare.